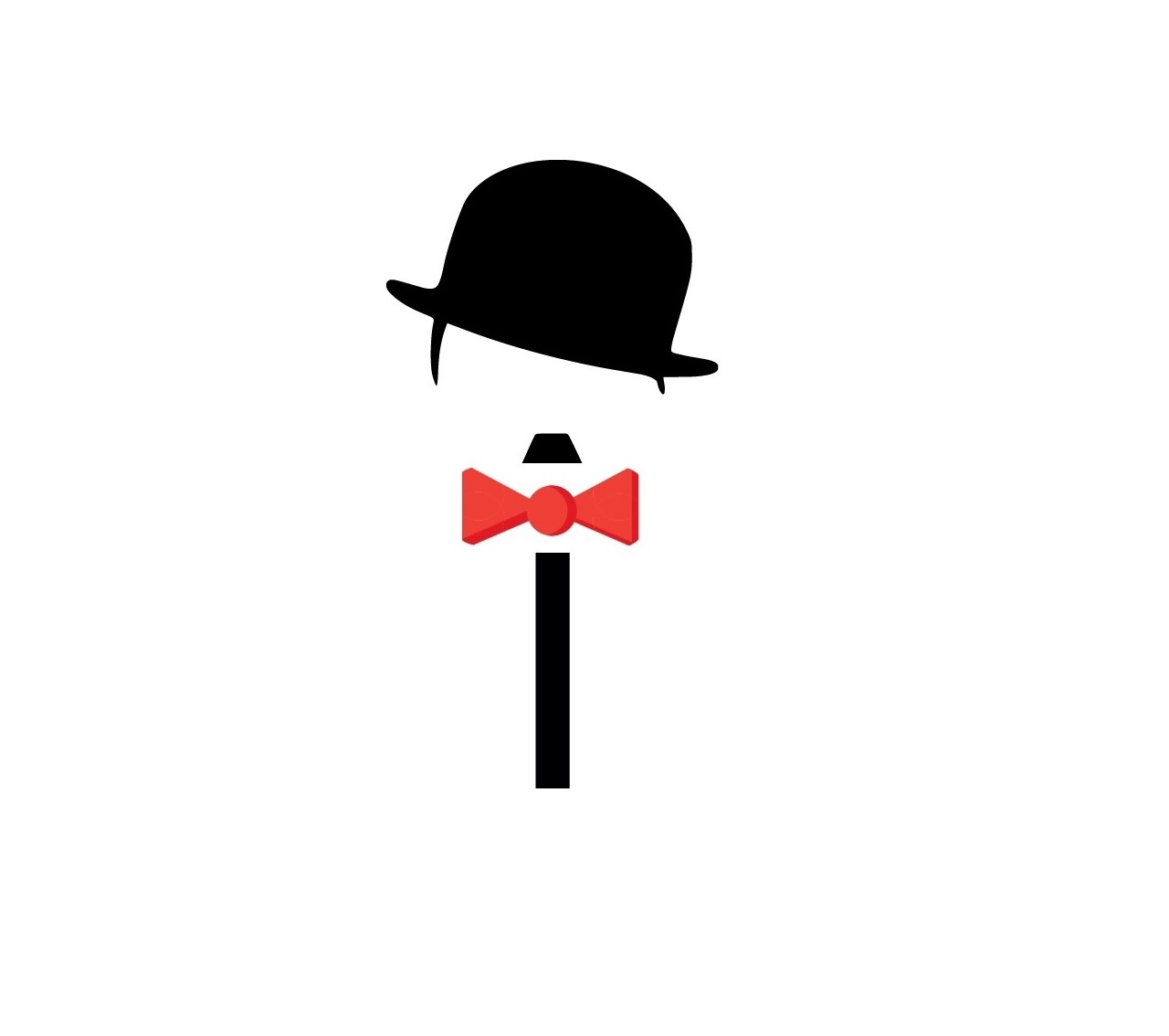 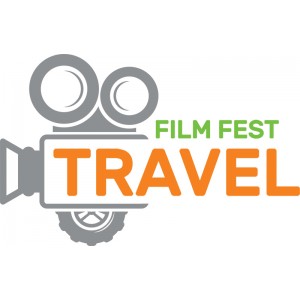 I AM TRAVEL FilmFest

The Travel FilmFest international film festival collects the best travel/lifestyle films from around the world, which were created both by professionals and by enthusiasts, and helps to get them across to the audience.
Our festival is held all year round. The provisional results are summed up once per quarter, at the end of the season - winter, spring, and summer. Every autumn the best films are shown on a big screen, and the winners are determined.
The films, which were selected to participate in the festival, will be uploaded to be displayed on our website and in the social networks - as a complete artwork (only with the consent of the author) or as a trailer for the wide view and discussion. Authors will be able to obtain feedback from the thankful or displeased viewers.
We admit only the films about travels, both modern and historical ones. As well as those films, where travel is an important part of the synopsis. Fiction, production, animated and documentary films on any types of travel and adventures on the water and in the air, on land and under it, in the mountains and forests, on seas, rivers, lakes, swamps, about hiking, ski trek, rides on public transport, on vehicles and motorcycles, bikes, hitch-hiking, bus tours, pilgrimage tours, round-the-world trips... as well as films about cultures, traditions, lifestyle, history, countries, emigrants, world around us.
Not all creators of travel films are necessarily the professionals, who work in the movies industry or on television. This is just a hobby for the majority of contestants. However, this does not mean that their films are worse. The original story that is told in the film plays a far more important role than its budget or the awards of its creator. You can make a good film even if you do not have a large budget, stellar cast and a large production team. You hold the keys to the kingdom. Go ahead!
All best films that were selected during the online festival, will be shown on the big screen during the solemn final ceremony on October 19-21, 2018 in Limassol (Lemesos) on the island of Cyprus and will be able to struggle for the main prize and the title of the "Best travel film". As well as for the prizes in the standalone nominations.. . 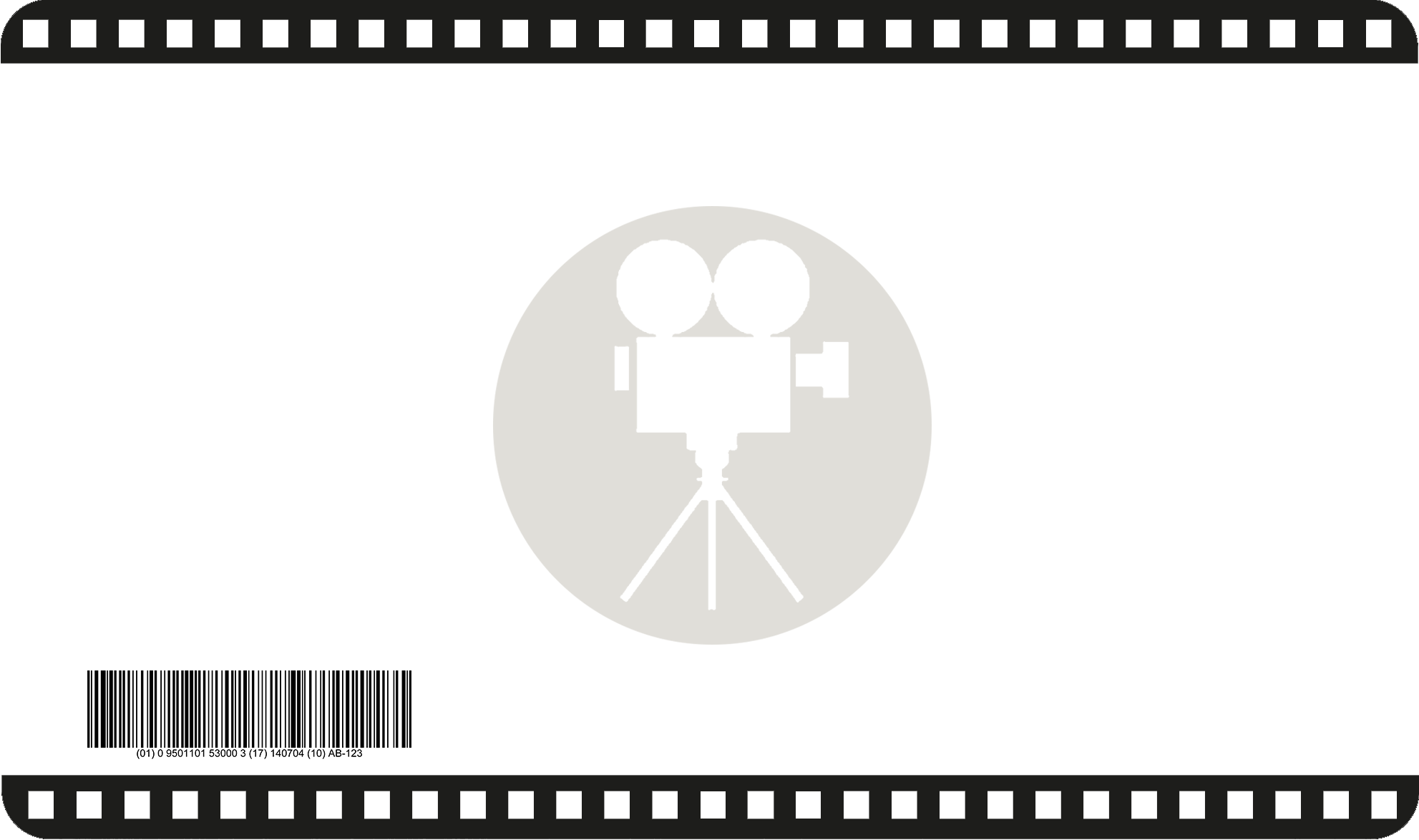 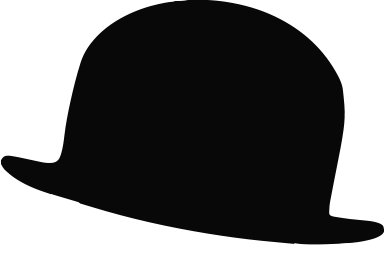 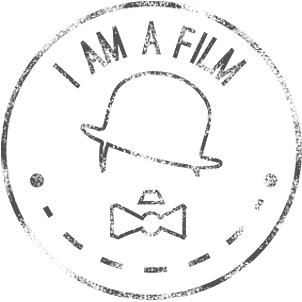 Please read these rules & regulations for submission very carefully PRIOR to submitting your film for consideration. By submitting your film to Travel FilmFest, you acknowledge that you have read and understand these conditions.
– We accept films only from authors or their authorized representatives who have the written permission from the author. All video, soundtrack, texts and music used in the film should not violate the copyright law. You may be asked to supply documentation supporting your claim. Violation of copyright is a sufficient justification for exclusion of the film from participation in the festival.
– By sending your film to participate in our festival, you agree that your film (or trailer, if you do not want to grant the full access to your film) will be uploaded to our website and our pages in social networks, as well as will be shown live on TV channels of partners of the Festival as a part of the festival exhibition. Your film (or trailer) will remain on the website of our Festival until you do not request to delete it.
– You grant the permission to use the video (or - exclusively with your consent - the entire film), texts and photos that are relevant to the film to advertise the film on TV, online, in printed press. This will help us to inform broad audiences about your film.
– All films must be in English. Alternatively, have the English subtitles (translated subtitles are mandatory for all films without words), regardless of the country of production.
– There is no limit as to how many films a Film Maker can submit. However, each film can only be submitted once in one single category. If your film is suiting in more than one category, then please choose the one you find most suiting.
– You may submit as many films as you like, but you must pay the appropriate submission fee in full for each film.
– Submission fees are non-refundable.
– Waivers or discounts on submission fees are not offered.
– Incorrectly completed entry forms, or missing information may lead to the disqualification of your submission.
– Travel FilmFest does not accept submissions sent by email or physical submissions sent by mail. Submission will accepted through submission partners.
– Do not send a press kit or other supporting materials unless asked to do so by the festival.
– There are no premiere requirements. Your film may have screened before.
– Films that have distribution are still eligible for submission.
– Films that have been broadcast on television, and/or are available to view in full online, are still eligible for submission.
– All documentary, animation, fiction films, created by professionals and enthusiasts not earlier than January 1, 2011 are welcome to participate in the contest.
– Our jury screens the quarterly selections PRIVATELY (meaning: it's not a public screening!) and from there we select the winners. Only the winning films will get a chance to participate to a second selection at the end of the year. If they pass the second selection, we'll screen them at our annual event. Where one film from each category will be awarded.
– Winner films will required HD format of the film on festival demand for screening in annual event through Dropbox or WeTransfer.
– All films which are selected / nominated for the competition or Festival, will be informed only by emails & listed on festival web site.
– No inquiries or arguments will be entertained regarding non selected films. The decision off festival selection committee will be final.
– Travel FilmFest will communicate all details through email communications only, so please give authorizes email and respond to emails asap. No phone call inquires. .

No Editions Found For TRAVEL FilmFest